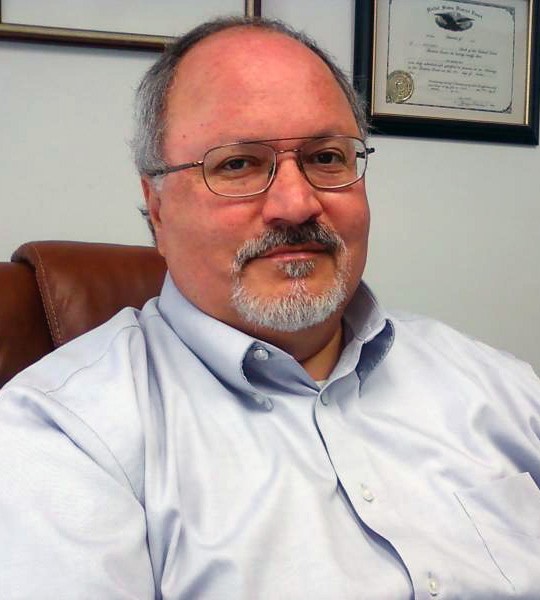 Mr. Rizo is a 1984 graduate of the Harvard Law School. He has over 30 years of experience in the practice of law. He has served as an Assistant District Attorney for Dallas County, in-house counsel for a major corporation, J. C. Penney, and has worked in various civil law firms. He is bilingual (Spanish/English).

Mr. Rizo has tried numerous cases before judges or juries in state and federal courts in Texas and across the country. He has experience in handling various types of matters, including — accident, injury, civil, criminal, family, adoption, divorce, child custody, child support, CPS, business, immigration, intellectual property, ERISA, and appellate.

He is a member of the Texas Bar, the Dallas Bar Association, the Harvard Club of Dallas, and the Greater Dallas Hispanic Chamber of Commerce.

Mr. Rizo is a Committee Member for Boy Scout Troop 785 in Duncanville, Texas, and the proud father of two Eagle Scouts. He is a volunteer with Youth Ministry at his church. He is also a former member of the Board of Trustees of the Dallas Children’s Advocacy Center.